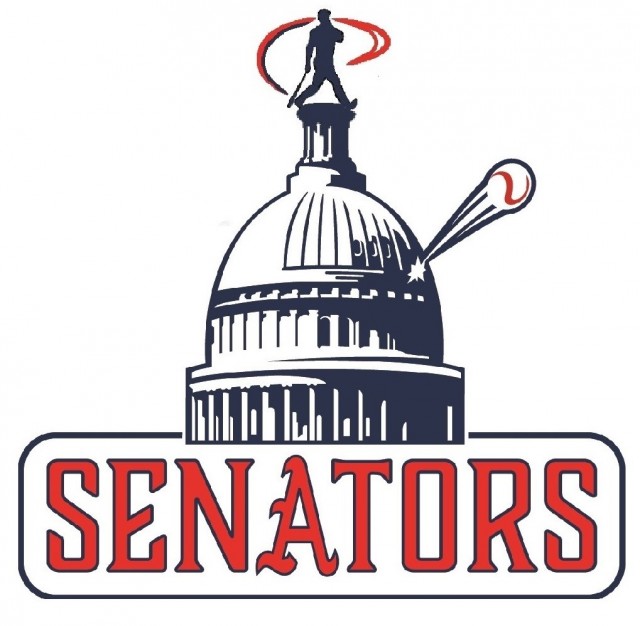 Senators 14s Spring/Summer Season: Due to the change in the high school schedule, the NVTBL season for 14s will be starting and ending later (3/27-7/14). Senators teams will begin travel play as soon as the Shamrock season ends and will continue through the end of the NVTBL season. This will allow for more game play combined with increased frequency of games and competitive scrimmages during the season to allow players more opportunities to improve through competitive play. We understand that vacation plans may create a need for roster adjustments after the school year ends. We will work with parents to ensure flexibility with consistent opportunity for players.